The weekend we drove to Jim Thorpe, an old coal mining town in the Pocono mountains brimming with pumpkins and haunted houses, we noticed a huge banner on a highway route through the Lackawanna County. A well-lined face crinkled by a grin and a head full of silver hair stared back at me. The man, it turns out, had disappeared. Yet another of those baffling cases where the family woke up one morning to find their husband and father to have vanished. My inner Wallander was mystified. It was as if we were on the sets of a drama like The Missing, a chilling prospect.

Weaving our way through roads flanked by trees which were still in the nascent stage of light oranges and pinks, we reached the town of Jim Thorpe surrounded by lush hills that had turned a brooding shade of green under the blue-grey skies. We deposited the car in the parking lot next to the Lehigh river and started for the town of Jim Thorpe, following a demarcated path. That is when I stepped out of line. For a second though. I had detected an old railroad crossing gate and wanting to photograph it I had made a beeline for it. No cars incoming too, but hey-ho, a booming voice rang across the parking lot on that cold October noon like a bullet, ‘RETURN TO THE WALKWAY RIGHT NOW!’ piercing my skin and senses with precision. I scurried, suitably chastened, back to my place next to Adi on the path. Mortification.

I espied a bunch of people crossing the parking lot in the exact way I had attempted to, the next morning. The same people in the parking lot booth, yet they turned a blind eye to the errant six. Life — it works in mysterious ways.

In Jim Thorpe, you meet cordial railway men. They point out scenic geographical features of the Jim Thorpe National Park within which the town is located. You shall chug through the park if you buy a ticket for the steam train, and you hear about black bears who romp around the market square, rummaging in bins, when they fall short of food. The Lehigh River gleamed emerald green in places, in others midnight blue and rust (with mineral deposits), as it skirted the town, passing through a landscape mottled with ancient woodlands of white pine, rhododendron, ferns, abandoned sheds and railroad. A peaceful scenery punctuated by the gushing sound of waterfalls making their way into a gorge. And the few hikers and cyclists who waved at the train passing by.

Them training their cameras on the train. Us training ours on them.

Later after we had had our fill of regressing to a state of child-like glee, we walked around the narrow alleys and winding roads of Jim Thorpe that was named after a former Olympian athlete called Jim Thorpe – it had no connection with him whatsoever though. The words ‘Mauch Chunk’ leapt out at us from signages. The Lenni Lenape tribe is supposed to have named the town for the mountain nearby, Mauch Chunk or ‘the Mountain of the Sleeping Bear’.

Atmospheric cafes; stone churches stained black by the passage of time; second-hand bookshops where I went into a tizzy, laying my hands greedily on beautifully bound tomes; antique shops; stores selling dream catchers and trippy, psychedelic stuff; boutiques selling handmade, embroidered leather boots; former old jails where the Molly Maguires, an outfit of Irish immigrant coal mine workers, were imprisoned and executed; old ladies with faces like immobile masks sitting on their old porches (straight out of a supernatural thriller in my fervid imagination).

Jim Thorpe has a fair bit going on. You might want to cycle along the abandoned railroad because it does seem like the kind of activity where you feel at one with the old forests around you, breathing in the scent of the pine trees, the possibility of meeting a black bear… but if you end up there, remember not to step out of bounds of the path in the parking lot, okay? The grinches shall get you. 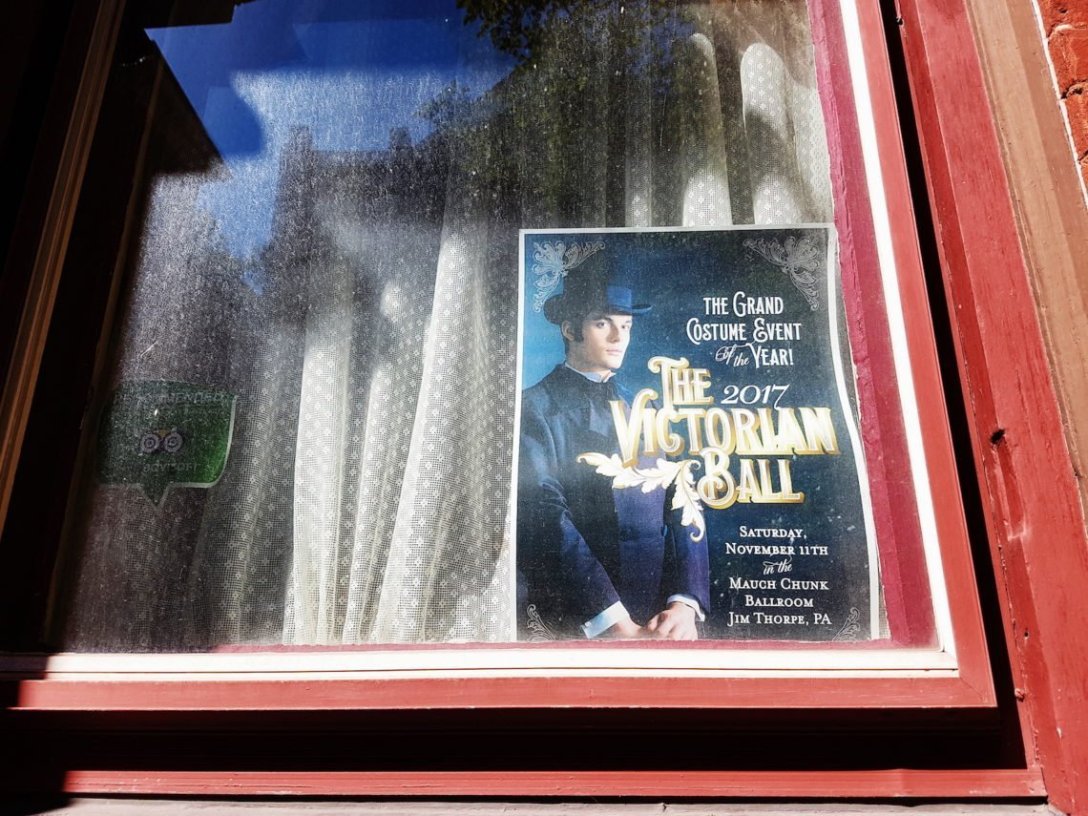 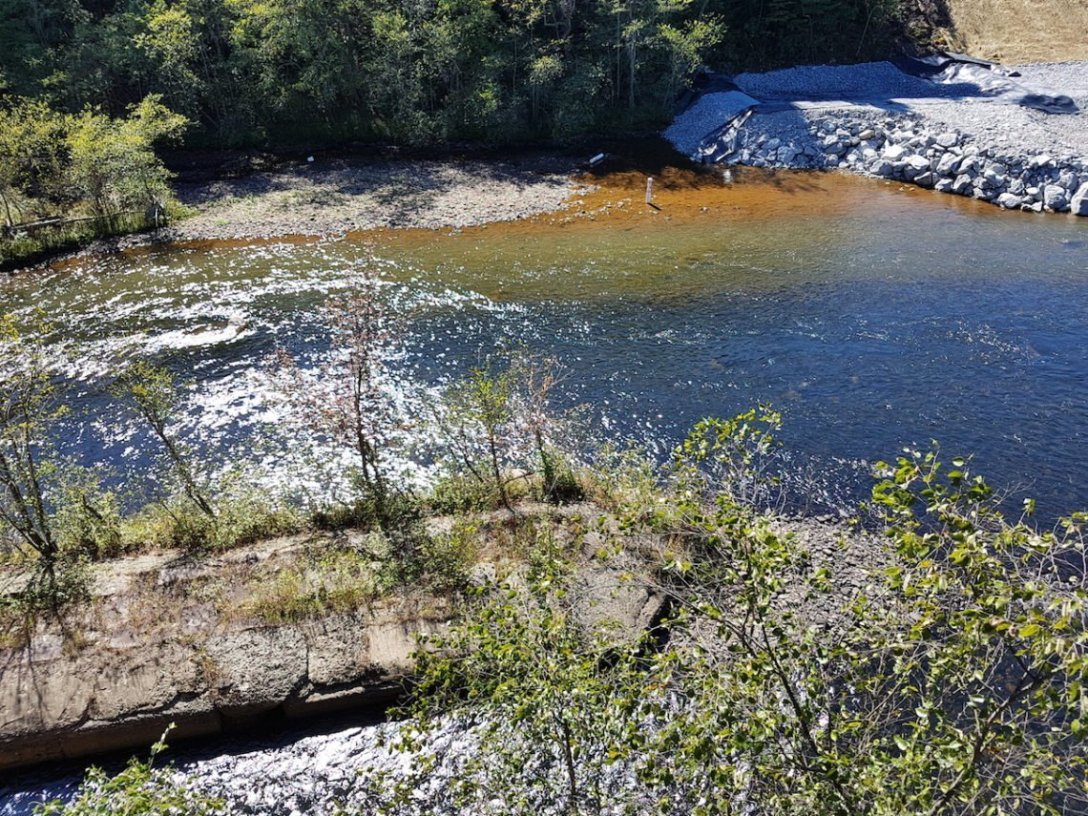 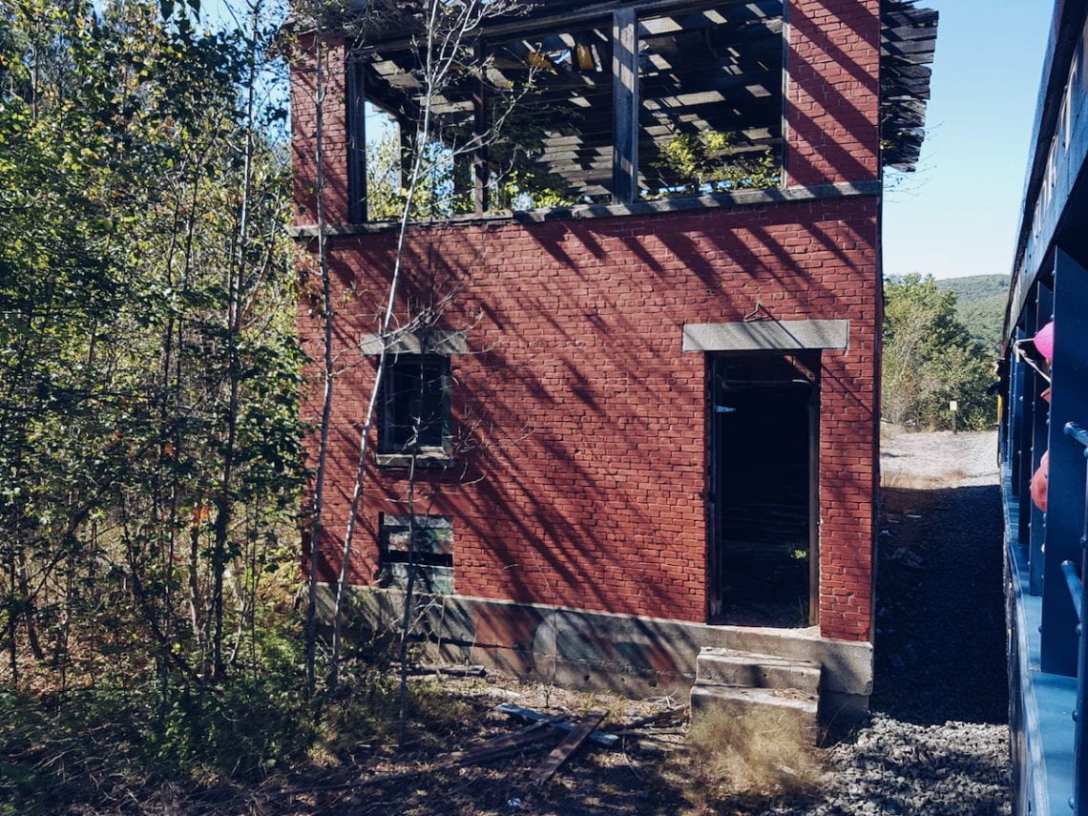 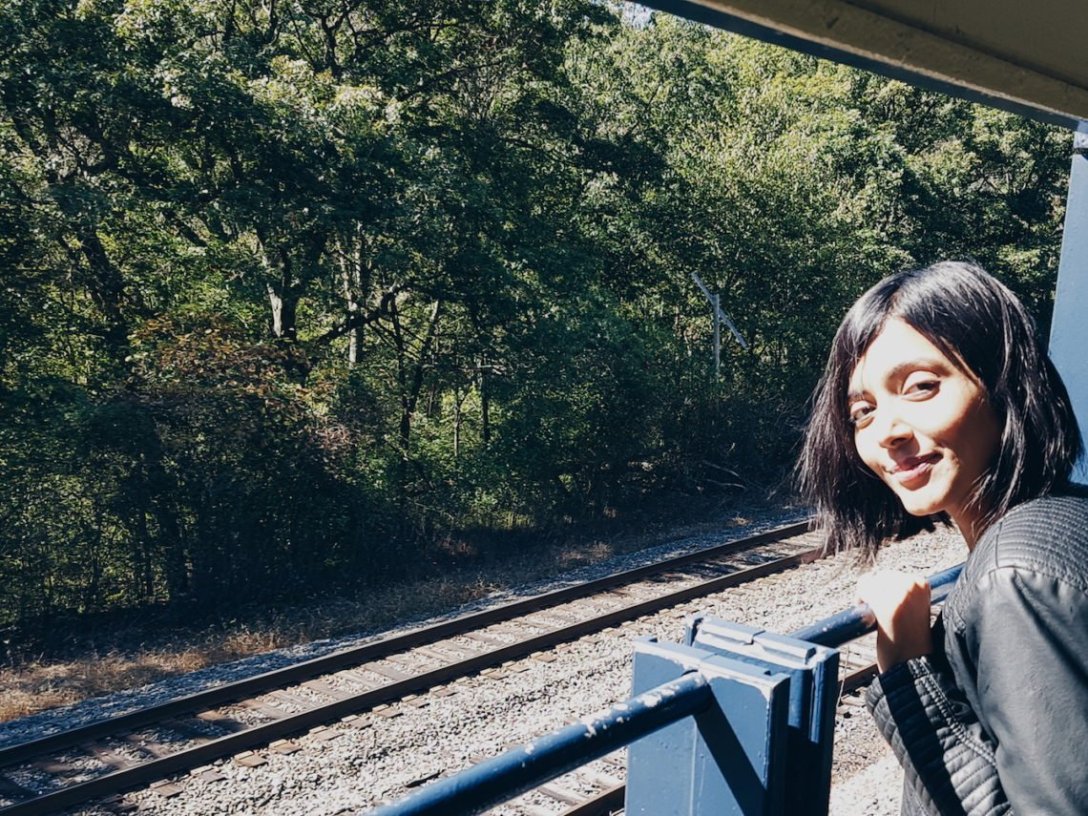 46 thoughts on “A Pennysylvanian Victorian Town”