My connection to the southern town of Winston-Salem in North Carolina is my husband. He lived and studied in this sweet sleepy place, laid out by a cigarette baron and his philanthropic wife. It is the town where they till late handed out cigarettes for free in offices, even at the university that the same baron funded in the mid-1800s. Shocking? Hell yeah, but you see how the world has changed for the better, even though we might carp about it from time to time.

In more ways than one, the story of tobacco tycoon R.J. Reynolds and his wife Katharine Reynolds is intertwined with the story of this institution that is sprawled over 300 acres of the couples’ property. Wake Forest University where Adi completed his masters in business administration. Three golden years of his life, he maintains, because it is here that he sprouted wings. He was living away from home for the first time, making friends who would last him a lifetime, meeting people from diverse cultures and professions. Truck drivers, military officers, biologists …you get the drift. It was suddenly so that he discovered the irresistible tug of living life on his own terms, inculcating the lesson of independence which we all need and prize at some point in life.

Eight years after passing out, he found himself back upon the rolling campus of his university, exactly a week ago. I do not need to spell out what he was experiencing because we all have our own bank of emotions to tap into. The kinds that well up our throats palpably upon return to beloved places that have been part and parcel of the formative years of our lives.

On a toasty hot Sunday, we were walking around its massive grounds. Adi taking me with pride to his familiar stomping grounds. The beautiful brick buildings built with flourishes of of colonial architecture; the ash trees in the compound draped in toilet paper, a beloved and curious tradition, the students refer to as ‘Rolling the Quad’, and in which they find self-worth in ‘tossing like a boss’; the photogenic chapel with its green steeple reaching for the skies where personalities such as Dr. Martin King Luther Jr., and former presidents Jimmy Carter and George H.W. Bush, delivered discourses and addresses, to what I imagine to packed audiences, and which years and years later hosted Adi and his batch’s hooding ceremony; the cafeteria where Adi grabbed lunch, when the cook would rustle him up an indulgent plate of aglio e olio, it not being part of the menu. The black and gold colours of the school. It was rather a heady rush for my sweetheart.

Such were our rambles made of last Sunday. Peppered by a surplus of stories and memories.

All because hundreds of years ago, the power couple of their day, the Reynolds induced the college that Wake Forest once was, before it was elevated to university status, to move to Winston-Salem from a bucolic little town called Wake Forest a 100 miles away.

As it drizzles away this soggy Sunday, I think of this son of a tobacco farmer from Virginia who moved to Winston (then Winston and Salem were separate towns), innovated packaged cigarettes because at the time men were used to rolling their own tobacco, married Katharine Smith of Mount Airy, and used her sound business acumen to cement the fortunes of his tobacco company. Directed by her goodwill, R.J. allowed himself to be channelled into acts of goodness about town. And hundreds of years later, there was my husband and his band of friends, touched by the legacy of this man whose grandson went on to become an anti-smoking activist for a smoke-free America.

Isn’t life just the most fascinating and amusing business, made up as it is of emotions, of beginnings and ends, of ends and beginnings, wrapped in boxes of paradox? 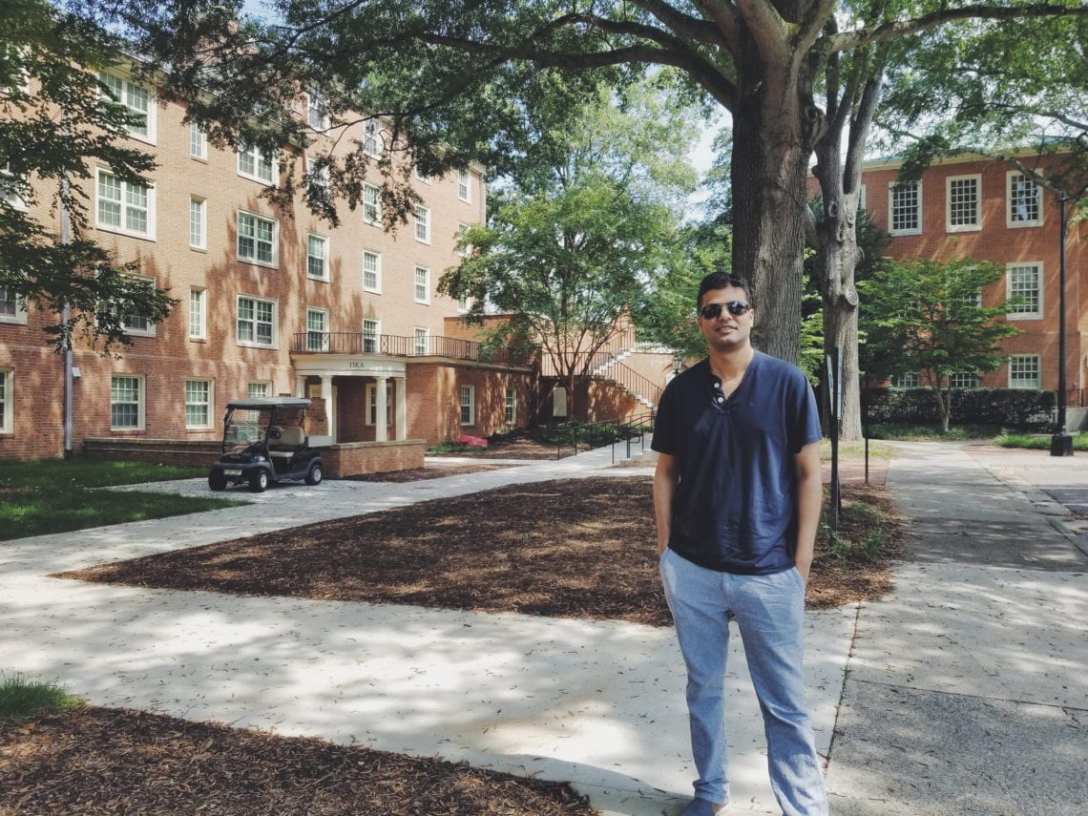 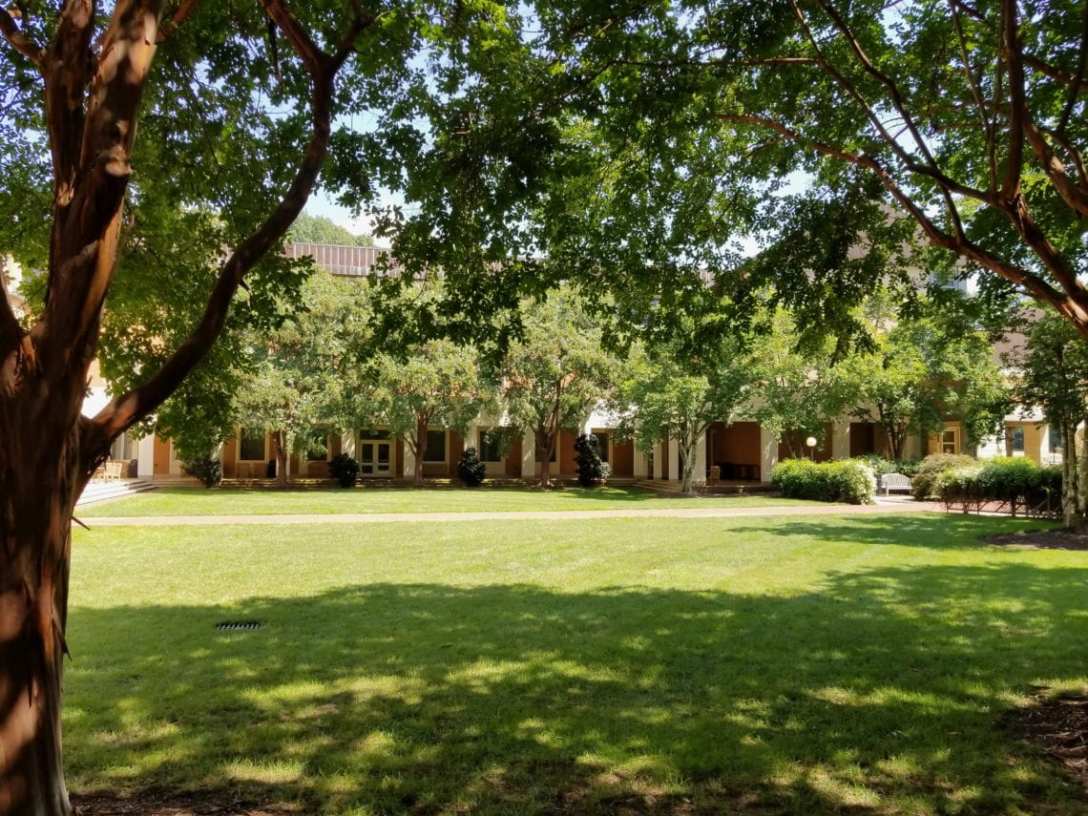 27 thoughts on “The Colours are Gold & Black at Winston-Salem”